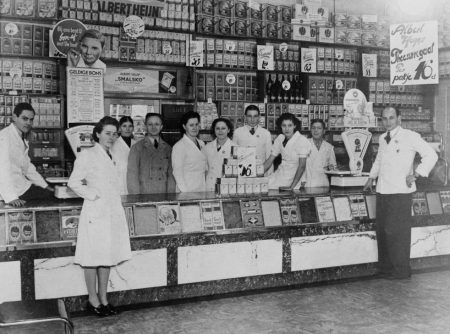 Two new stories of mine were published this week!

Her husband folds his hand over hers, the one wielding the knife, and she stops slicing the breakfast bread. He says they have enough. Their eyes meet. The word “enough” sounds foreign to her, as though it has lost all meaning.

This morning, I invented a new leader. I was tired of the old one and thought: I want a leader who is as loyal as my watchdog, Jodie, and as fierce as my cat, Joelle, and who possesses some type of magical power, such as breathing underwater like my goldfish, Jojo.

Thank you, dear editors, for selecting my work! 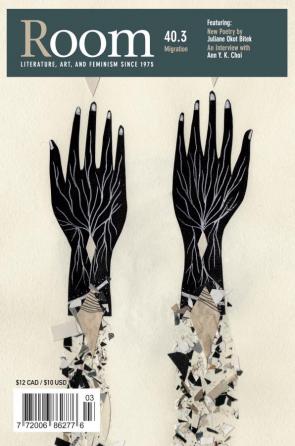 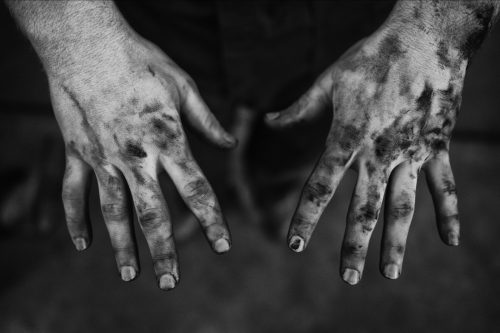 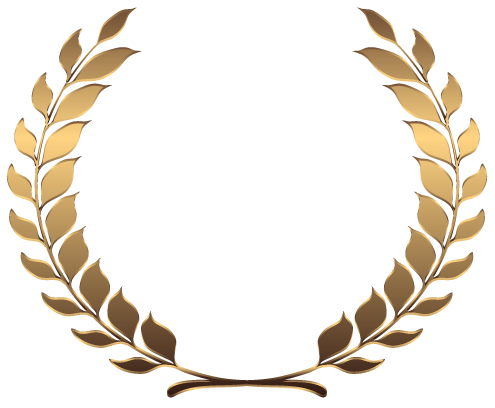