Or what I took away from the mountain. 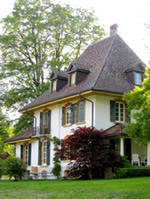 The evening began with a fire. Under the doubtful eyes of four city men, our sturdy Swiss host constructed a pyramid of twigs. He showed no fear of the rain clouds overhead. Inside the house, eight pairs of hands were busy preparing and when the flames died down, various meats and vegetables were put on the grill. The fumes of smoke circled up in the air as a sign to the valley-people that life up on the mountain was good. Later, during dinner, stories and invitations flooded the tables and when the glasses were empty, our whole party moved up to the floor where the wine bottles were kept.
The evening began a second time in the music room. The host and his father took up their positions from years ago, facing each other across two grand pianos. They communicated in their own private language that was nonetheless understood by all. Later, a guitarist joined and another, and then some timid drumming was added and some even more timid singing. It all became clear that we hadn’t gathered to eat together – it was for the music, that we were there.
The evening began yet again around an antique table. After the musicians had grown tired and we had all gathered around a plate of Azerbejdżanian baklava, the uncle of the Polish hostess suddenly tapped his glass. “We will all speak!” he decided. “One by one. About what it means to be here.” And for reasons that became obvious to me later, he chose me to begin.
Of course I was nervous, put on the spot like that, but fortunately I had written something about the mountain the day before. So I quickly recounted my story about languages, the privilege to hear people compose, and the lingua franca of music. Before I knew it, my turn had passed and a cynical guest surprised me by opening up about the emotions he had felt earlier that night. As the circle continued, the stories became more and more personal. One guest returned to the guitar, a second spoke about the beautiful glimpses of family life he had envied and yet another confessed how much he missed his friends in his new town.
The more the others spoke, the more I regretted my own words. How presumptuous of me to have mentioned that I was a writer and therefore not trained for public speech, how cold of me to have quoted something I had written before, how rude of me to have forgotten to thank the hosts. The evening had turned into Plato’s symposium and my failure was weighing heavily on me: I had forgotten to use the word love!
For a moment I considered asking for a second chance. I had to prove that I was just as warm-blooded and touched as the others, but before I could gather up the courage, the host and hostess took over; they were intentionally chosen by the uncle to be the last to speak. They thanked us for having come to their mountain and expressed the hope that we would all take something away with us when we left. Something that would help us cherish and pursue our own special gifts.
Their words soothed me instantly. I didn’t need to speak eloquently about love; the others had done so already. I didn’t need to be better at public speaking. After all: I was a writer, which was perhaps less of a presumptuous statement than a plain fact. I could write about love anytime I wanted in any words I choose. All I needed to do was to silence my critical self and observe. And so the evening began once more.

Call and answer - the pure joy of discovering a magic trick 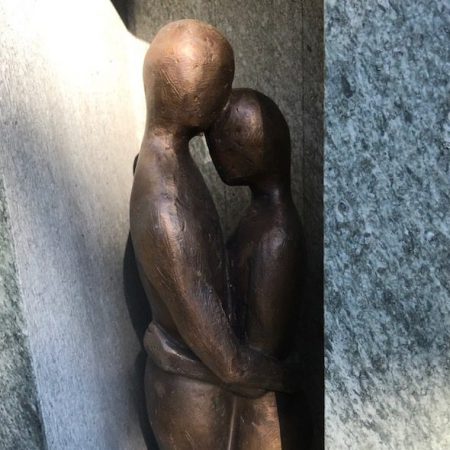 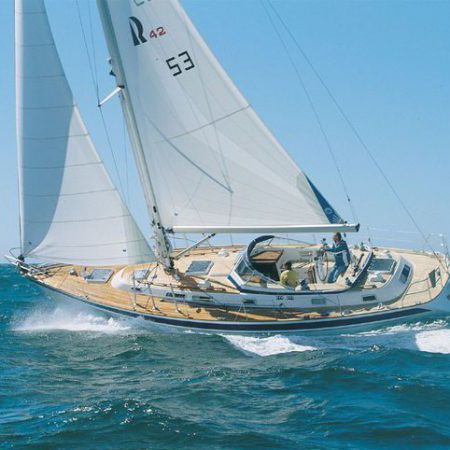 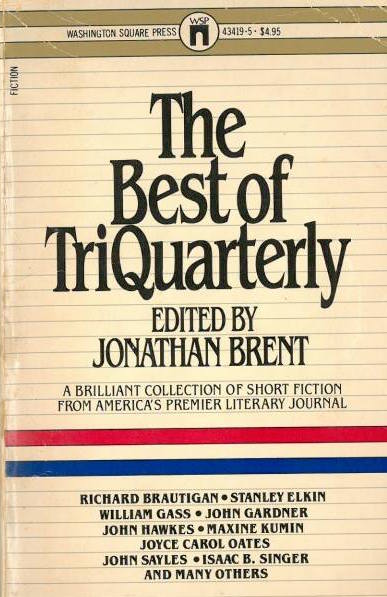