In Diary of a Bad Year, Coetzee narrates the story of an elderly writer who meets a young woman in the communal laundry room and asks her to type out his essays. The book itself is interlaced with these essays and the young woman comments on them.

The first series of essays is mostly political. The second series deals with topics like writing, birds and Bach –  often with a personal undertone. The young woman prefers the second series and when I first read the book I disagreed with her: the political essays are far more urgent. After reading the book for the second time, I must agree with her: the humanist essays are far more memorable.

Coetzee about ageing:
“My hip gave such pain that today I could not walk and could barely sit. Inexorably, day by day, the physical mechanism deteriorates. As for the mental apparatus, I am continually on the qui vive for broken cogs, blown fuses, hoping against hope that it will outlast its corporeal host. All old folk become Cartesians.”

The Era of TV series 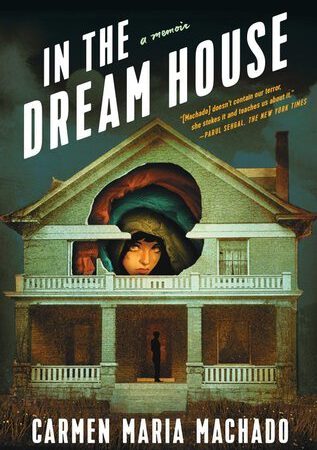 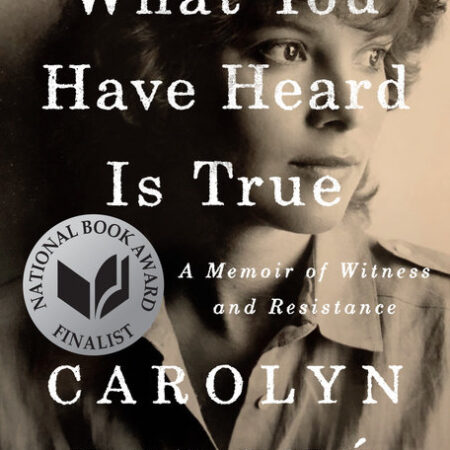 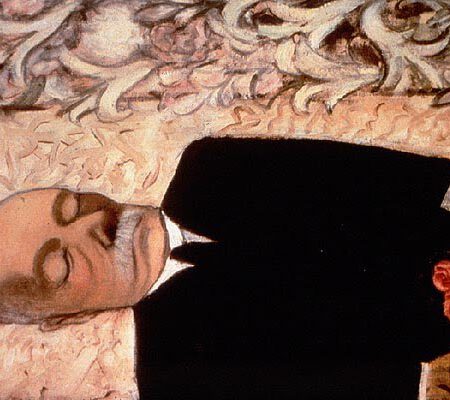