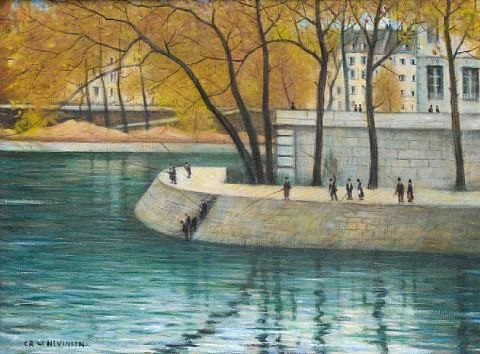 In a far, far togetherness, in a bed beneath a slanted roof, Daniel and I once made up a story about a French girl and a whale. Not too long ago, we decided to write it down so we could share it with the world. And the result will be readable as a beautifully illustrated children’s book (10+) in summer 2018!!!

From Publisher’s Marketplace: “Claire Polders and screenwriter Daniel Presley’s debut A WHALE IN PARIS is a hopeful and heroic story about a girl who befriends a whale that appears in the Seine during the Nazi occupation of Paris.”

Thanks to Marie Lamba (& Jennifer DeChiara) for making it all possible, to Reka Simonsen for welcoming us to Atheneum (Simon & Schuster), and to Erin McGuire for the wonderful cover. (Soon to be revealed…)

The picture above is a painting by Christopher Richard Wynne Nevinson. 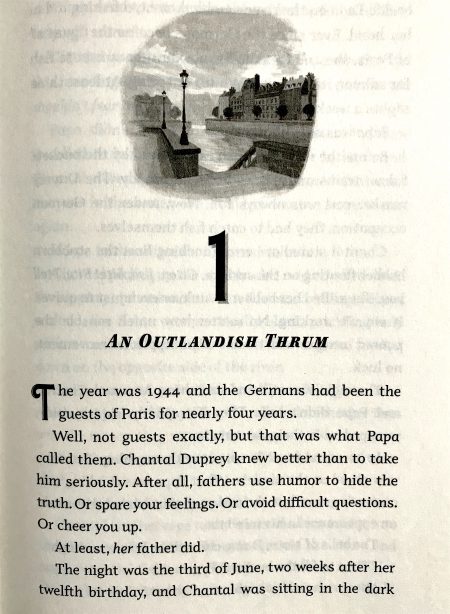 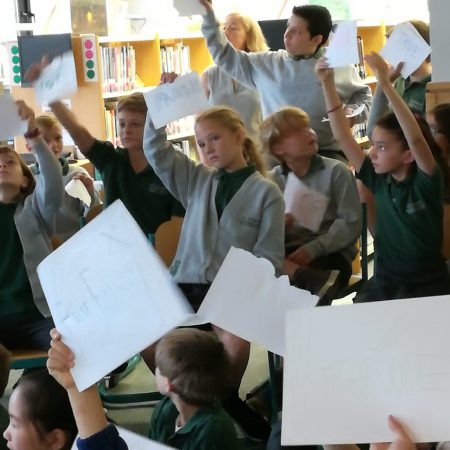 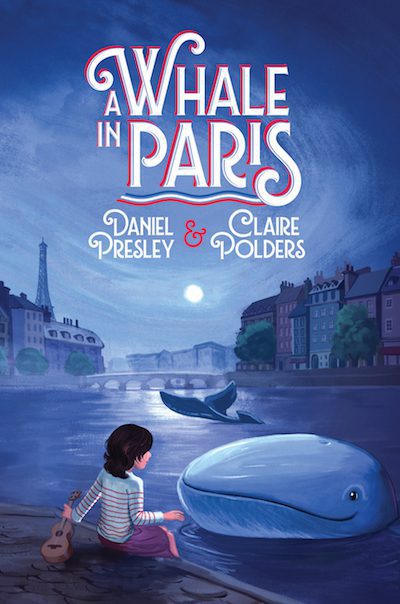 A Whale in Paris